Larimar is a type of pectolite that is found in many locations, but larimar has a unique volcanic blue coloration found only in the Dominican Republic, in the Caribbean.

How it was created?

Research findings of The Larimar says that it was discovered less than three decades ago, but this one existed a long time ago. The volcanic rocks in Miocene ( the first geological epoch of the Neogene Period) andesites and basalts, erupted within the south coast of the island. Volcanic phenomena created an association of chemical elements, which contained cavities or vugs which were became a variety of minerals, including the blue pectolite, when these rocks erode, the pectolite fillings are carried by the volcano’s current to the shore of the beach and then this pectolite is the result of a rare association was formed in nature: silicon-oxygen with sodium and calcium elements.

Over time it now finds in the mines in the new mountains that was formed with the Bahoruco and the southwest of the island, now call ”Los Chupaderos” the only known larimar mine in the world, approximately 10 km in the mountains, near the city of Barahona.

According to investigations  Miguel Domingo Fuertes Loren Father of the Barahona Parish, found blue pectolites exploring the beaches where the Bahoruco river flowed, later he requested a permission on 22 November 1916 to explore and exploit the mine of a certain blue rock that he had discovered. Pectolites were not yet known in the Dominican Republic, and the request was rejected

Then in the 1974, at the foot of the Bahoruco and the coastal province of Barahona, appeared a blue line of sand  that had attracted the attention of Miguel Méndez and volunteer Norman Rilling. They dug and rediscovered the larimar. Miguel formed the name of LARIMAR by taking the name of his young daughter’s Larissa and the Spanish word for sea (mar) to suggest the colors of the Caribbean Sea where it was found;  then a search upstream helped discover the mine of their origin ” Los Chupaderos”

What makes it unique?

None of larimar has the unique blue coloration. This blue color, different from that of other pectolites, is the result of the substitution of cobalt for calcium.

Quality grading is according to coloration and the typical mineral crystal configuration in the stone. Larimar also comes in green and even with red spots, brown strikes, etc., due to the presence of other minerals and/or oxidation. But the more intense the blue color and the contrast in the stone, the higher and rarer is the quality. The blue color is photosensitive and fades with time if exposed to too much light and heat.

Thanks to the existence of this stone and its unique color, in our workshop CASA TALLER AMBASA we have the joy on creating  wonderful pieces on the hands of our local artisans,  and as well we receive a lot  great demand of metaphysical properties that help us  with our  energies our emotions and vibes.

Wishing you all the best vibes from the surface!

What you can read next 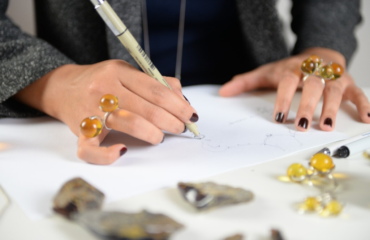 THE PROCESS OF MAKING FOR OUR LARIMAR AND AMBER JEWELRY PIECES

There are no upcoming events at this time. 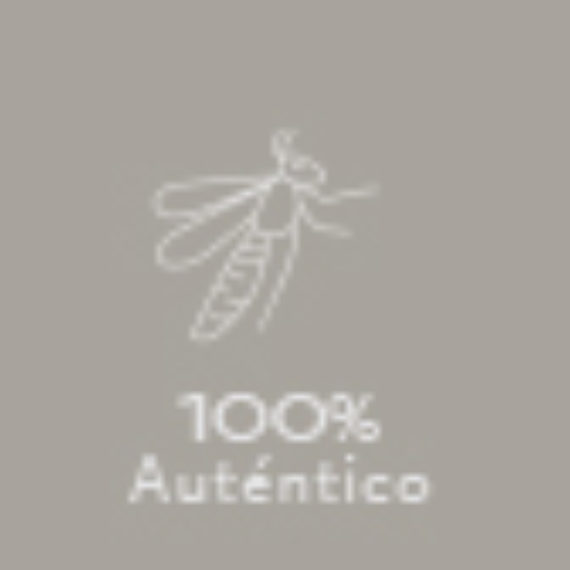 © 2017 LarimarFactory.com | All rights reserved.
TOP
Open chat
1
Need help?
Powered by
Hello, welcome to Larimar Factory!
How we can help you?